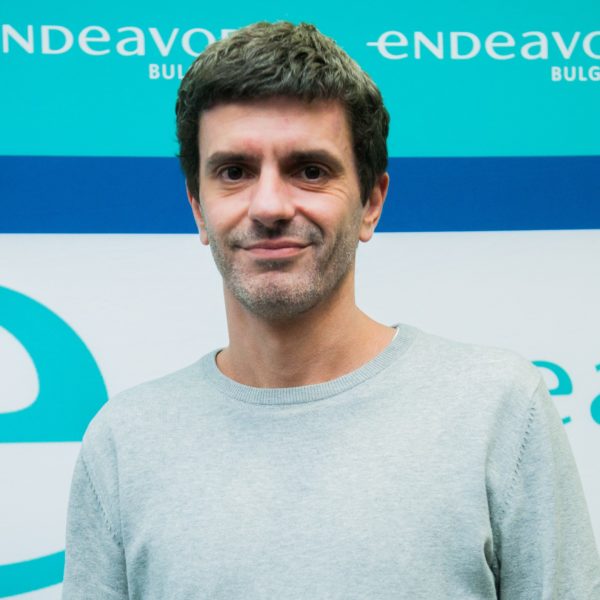 Alexander Popov has more than 20 years of experience in Software Engineering. He has been leading engineering teams in the US, UK and Bulgaria in 3 Unicorns since 2012.

At the moment Alex leads the engineering site of Uber in Bulgaria. His charters are involved with the generation of financial documents and the analytics products powering Business Intelligence. The Tax & Compliance products owned by his teams generated the data and rendered more than 8 billion financial documents and the taxes and surcharges data for transactions of more than 10 Billion USD. His Finance Intelligence teams are powering the revenue prediction and cost analytics products in a pre-IPO environment. Before Uber, Alex spent close to 8 years in the travel industry. He led teams in the UK and later co-founded and led the engineering site of Skyscanner in Sofia after a similar role with Kayak in Boston.

Alex is actively working with startups, VCs and NGOs in Bulgaria and is a passionate supporter of the maturing startup scene in the country. He is also an international panelist at Endeavor’s global selection panels.