On June 7th, 2016 José Manuel Barroso, the 11th President of the European Commission, gave a lecture on the topic of “The Digital Citizens of Europe and the World” at Sofia University which was graciously hosted by Professor Dr. Habil. Anastas Gerdjikov, Rector at the university. The high-profile event was organized by Endeavor Bulgaria, Telelink and Nova.

Mr. Barroso who served as Prime Minister of Portugal (2002-2004) and later headed the European Commission (2004-2014), shared his views about the tremendous potential for digitalization of all aspect in our lives and overall economy. He expressed his deep belief that the further technological adoption and digitalization of entrepreneurship by future generations would emerge as core drivers of economic growth.

After his speech, Mr. Barroso addressed questions related to recent developments in the European Union posed by prominent political figures and university students who were part of the audience. He expressed his firm conviction that essential issues related to nationalism, separatism and political obstacles to digital businesses would be effectively resolved as digitalization takes over all sectors of the economy.

Lyubomir Minchev, Board Member at Endeavor Bulgaria and CEO at Telelink, a leading system integrator in the region, presented a short overview of the threats and opportunities of the business environment in Bulgaria on the day of his company’s 15th year anniversary.

Angel Kelchev, Managing Director of Endeavor Bulgaria, also addressed the audience, elaborating on the organization’s mission and vision and the positive influence it has had on more than 1,200 high-impact entrepreneurs from 25 countries where the organization is active. The metrics he cited, $8.2B in revenue and 600K+ jobs created by these entrepreneurs, illustrate the sheer scale at which Endeavor operates  on a global level, providing access to markets, capital and talent to the companies it supports. 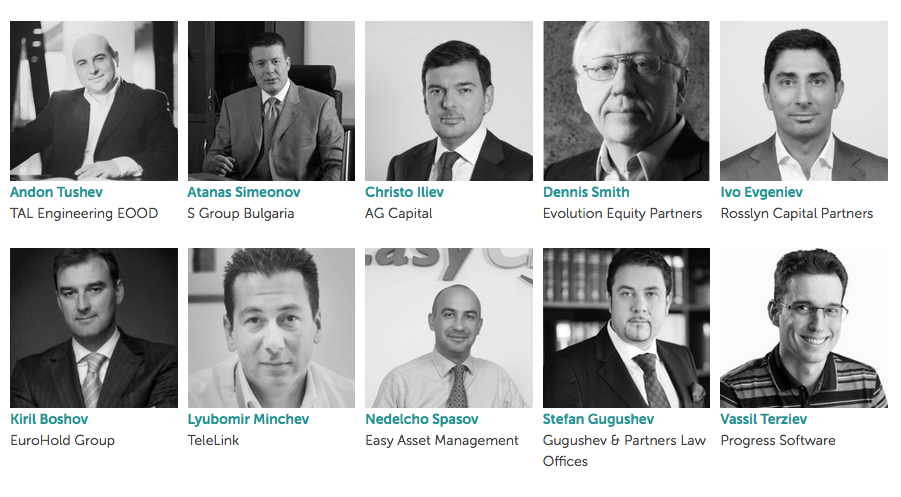