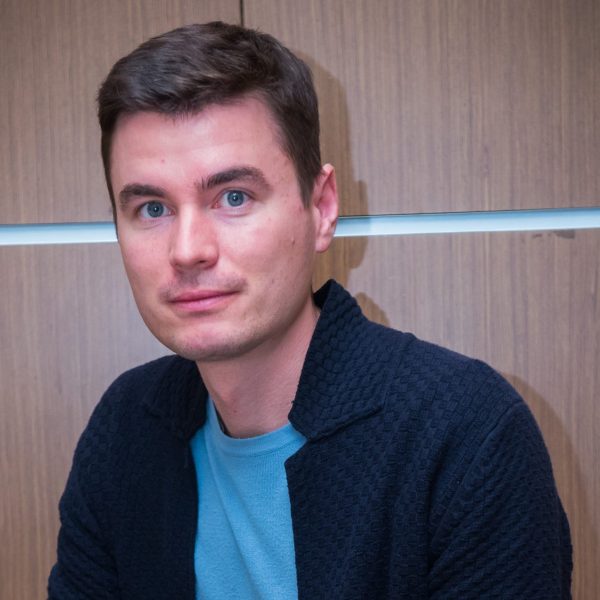 Raycho Raychev has pursued space with a singular vision. He completed a Masters in Space Adminstration at the International Space University, graduate coursework at the Singularity University, and a PhD at Sofia University. In 2010, he returned to Bulgaria, eager to launch his own space company. Recognizing the need to develop local talent in space-related fields, he launched Space Challenges Academy, the largest space education academy in Europe.

After years of hard work at Space Challenges Academy, which is now one of the largest space academies on the planet, Raycho gathered a critical mass of colleagues and Academy graduates together to launch his next project: EnduroSat. In 2014, the team developed a few basic prototypes and in 2015, EnduroSat was officially launched with a focus on CubeSats, a class of nanosatellites that weigh less than 3 pounds and is typically configured in a cube shape.

The company develops and manufactures complete CubeSat solutions that can be purchased online, delivered in as little as 5 days, and used right out of the box. For more complex projects, EnduroSat provides a pre-set number of technical support hours to assist in the configuration of the satellites to the unique needs of the customer. All EnduroSat products come with a full warranty and meet the most rigorous testing standards set by the European Commission on Space Standardization and NASA.