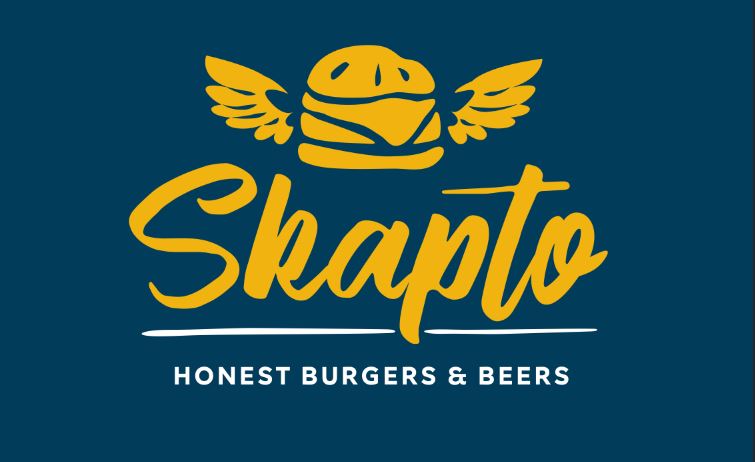 Georgi is the co-founder and CEO of Skapto. Georgi holds a Master of Science in Strategic Management degree from the Rotterdam School of Management as well as two Bachelor’s degrees in Business Administration and Economics from the American University in Bulgaria. After completing his studies he successfully pursued a corporate career in sales in one of the largest telecommunications companies in Bulgaria. However, that was not enough of a challenge for him, so he decided to start a business with his long term friend and co-founder Angel and that is how in 2013, the first location of Skapto was opened.

Skapto is Bulgaria’s largest gourmet burger chain serving handcrafted, American-inspired burgers in a fast-casual dining environment. Skapto’s restaurants offer an imaginative menu of cooked-to-order burgers, made fresh from house-made ingredients and topped with Skapto’s secret spices and sauces. Skapto currently operates three full-service restaurants and two over-the-counter locations throughout Bulgaria, in addition to one food truck and two dark kitchens for delivery.  Skapto has won numerous awards for product excellence and earned the #1 and #3 rankings for two of its restaurants in Sofia on TripAdvisor (out of 1.2K+ restaurants), and the #1 restaurant spot in Plovdiv (out of 300).