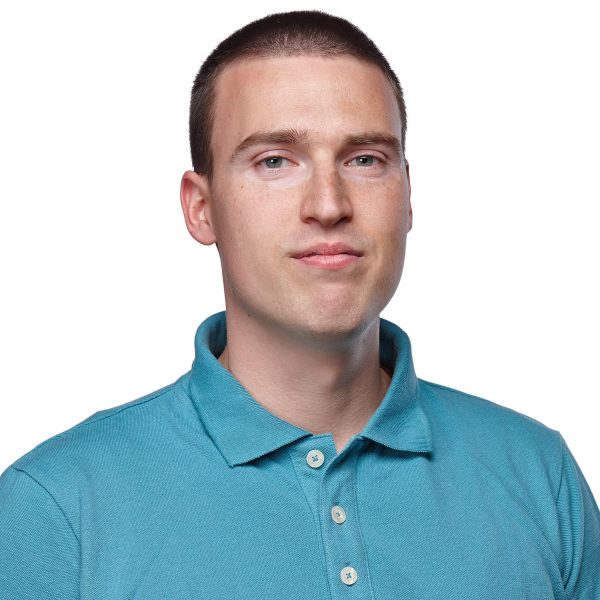 Branislav is a Co-Founder and the Chief Executive Officer of Novalogy Inc.

He graduated MSc Entrepreneurship & New Business Venturing from Rotterdam School of Management and has an IT background.

He was pronounced among the top 3 young entrepreneurs in the Netherlands by Get in the Ring 2014, and named as one of the top 10 innovators in 2013. He is a major contributor to the Serbian and Eastern European startup scene.

Founded in 2015, Novalogy is a US-Bulgarian company which sells its first and staple product product, AYO, in over 100 countries worldwide and has been featured by some of the leading media outlets such as CNN, Forbes, Inc., Vogue, and many others. Among their customers are Heads of State, Olympic athletes, and Fortune 500 corporations.

AYO, presents smart glasses used for light therapy to help people improve sleep, boost energy levels and beat jet lag. The glasses are paired with a smartphone app that collects data about the user’s sleep habits, activity, and desired effect. After the user selects a preferred sleep and wake-up time, the app recommends a 20-30 minute time period to wear the glasses to adjust the circadian rhythm.