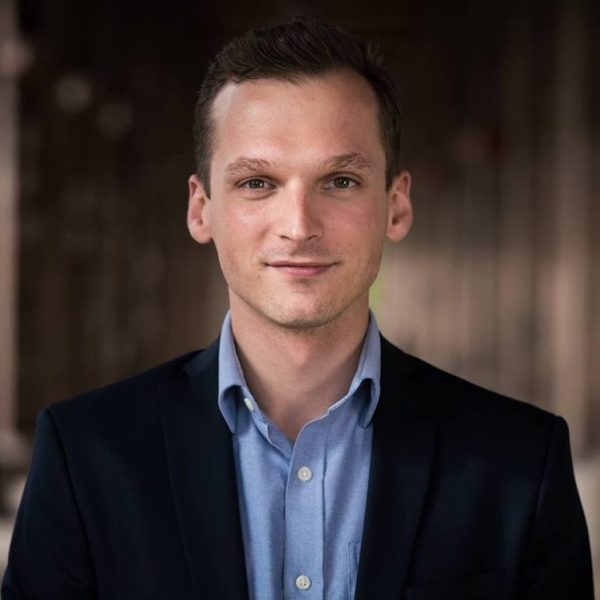 Alexander is co-founder and CMO of ClaimCompass.

Alexander earned a degree in Political Science and Government from Concordia University in Montreal, after which he worked in client acquisition for a leading Canadian airline. In 2014, Alexander moved to Berlin to work in PR for a marketing a communications agency. It is during this time that Alexander met Tatyana Mitkova (co-Founder and CEO) for the first time, but is not until a year later that the two started discussing a potential venture in the travel industry.

In the summer of 2015, Alexander, together with Tatyana and Velizar Shulev (co-founder & CTO) launched ClaimCompass. With its proprietary software, ClaimCompass helps passengers get up to $640 in compensation for delayed, cancelled or overbooked flights (protected by EU Regulation 261) with just a few clicks and completely free of charge.

ClaimCompass has won numerous national and regional awards in 2017 including Best Use of Digital for Travel and Tourism at Webit Festival, Best Startup Award at DigitalK and Best Newcomer Award at the Central and Eastern European Startup Awards. In addition, all three Co-founders were featured in Forbes Bulgaria 30 under 30 in 2017.