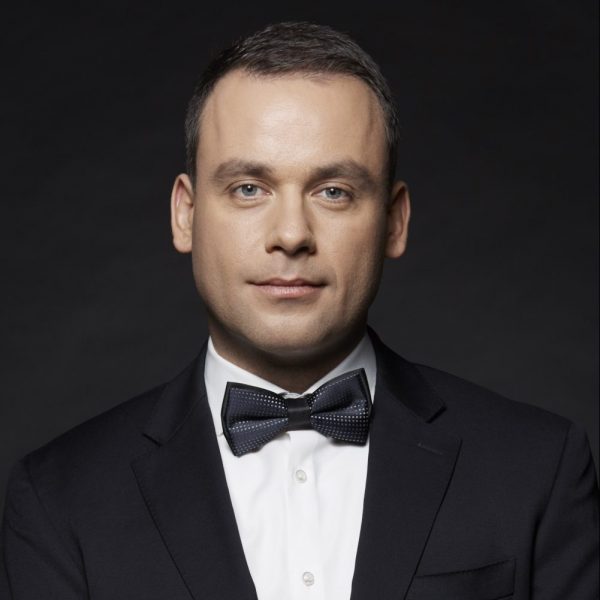 Born and raised in Sofia, Alexander, has always been interested in power electronics. After graduating from the Munich University of Technology in 2009 with a Master’s degree in Electrical Engineering and Information Technology, Alexander decided to join the family owned business and subsequently founded IPS (International Power Supply) in 2010.

IPS’s flagship product, Exeron, is a power conversion system that enables the generation, storage and supply of electricity in off-grid or poor-grid locations. Exeron uses various energy sources (i.e. solar, wind, diesel, and grid) to deliver uninterrupted power to customers in the harshest environmental conditions. Exeron is the only fully integrated power conversion system with customizable, highly reliable, and fault-tolerant architecture available on the market. Furthermore, Exeron’s ability to combine multiple energy sources and adapt to the clients’ needs make it easy to use in any scenario. IPS’s customers include residential communities, NATO, the armed security forces of multiple countries, oil & gas companies, mines, leading multinational telecom companies, and mini-grid operators. IPS owns a patent on both the software and hardware of the system. Over the last five years, Exeron systems have been deployed to 58 countries across 7 continents.

A fun fact is that Alexander powers his own home in Sofia with an Exeron system!