Their company Chaos Group received a Sci-tech Oscar awarded for the original concept, design and implementation of their flagship product V-Ray Chaos Group!

Vladimir Koylazov, aka “Vlado,” will receive an Academy Plaque at the 2017 Academy Awards.

The award, presented by the Academy’s Scientific and Technical Awards Committee, recognizes V-Ray’s role in bringing realisticCGI to the big screen.

“V-Ray’s efficient production-ready approach to ray-tracing and global illumination, its support for a wide variety of workflows, and its broad industry acceptance were instrumental in the widespread adoption of fully ray-traced rendering for motion pictures,” says the Academy.

Unlike other Academy Awards, Scientific and Technical Awards aren’t granted for work developed in the past year—instead, they take into account the overall contribution of particular technology to the process of making movies. However, 2016 has been a monumental year for Chaos Group in film, with V-Ray rendering incredible imagery for movies such as “Doctor Strange,” “Captain America: Civil War,” and “X-Men: Apocalypse.” 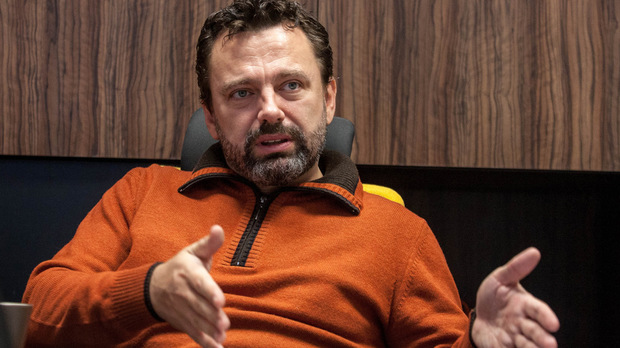