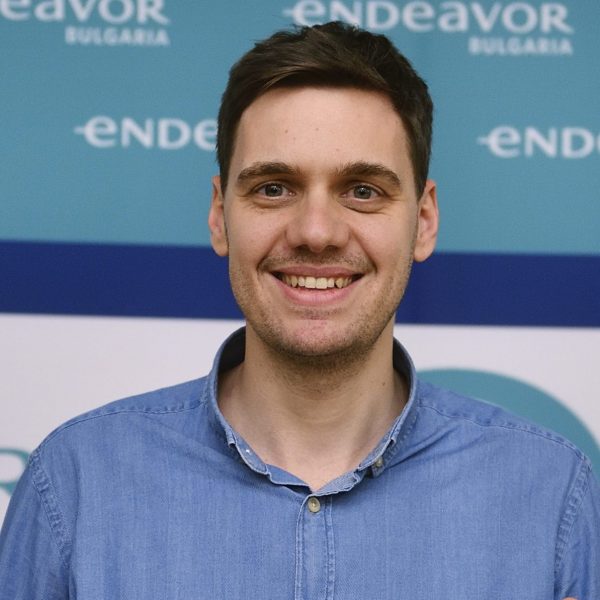 Hristo invests in Fintech, Legal tech and marketplace startups and is LP in two VCs: Eleven and Endeavor Catalyst II. He is part of the advisory board of the The Bulgarian Startup Association – BESCO. Hristo holds a Law degree from the Sofia University and is mentor in several startup organizations.